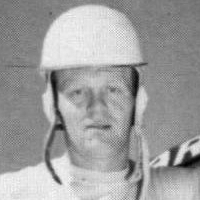 Swiss roller Edgar Berney was generally seen as an accomplished and steady hand, with at least eight “I Drove The Le Mans 24-Hours” T-shirts hanging on his line. And, while we seriously doubt whether he ever cherished the 1966 version as a particular favourite, it was at least his best remembered!

Until the arrival of the Alonso boy, this chap was the most successful Spanish Formula One driver. Australo-Kiwi based Tasman racing was begun back in 1964. And, since it allowed Formula 1 machinery with only light modification, the Grand Prix set, bored with the northern hemispherical winters, took the opportunity to go racing there throughout January and February, before their own school terms started in earnest. A Day at the Palace!

Now then, you lot! Imagine it’s the 10th September 1971 and the very occasion of the Iberia Airlines Trophy gala for Formula 3 cars at Crystal Palace. Colin Vandervell (son of Vanwall creator Tony Vandervell) is leading his Brabham into the North Tower section on the first lap, but’s left room under breaking for future World Champion Jody Scheckter to slip his works-entered Merlyn down his right side on a very tight line. Australian Dave Walker meanwhile, the 1971 British F3 champion-elect, has made a late shout to fill the gap between them for the glory of Gold Leaf Team Lotus. Let’s play the Intro, then…

This scaffolding afflicted Porsche 917 was used in the filming of Steve McQueen’s “Le Mans” film in 1970. Similar contraptions were also strapped to the front, often with an intrepid cameraman as an integral part of the assembly.

We’re willing to bet that these chaps have not filled in a risk-assessment report in accordance with, and as recommended by, accepted EU guidelines. Their identities appear shrouded in secrecy, although we believe that at least one of them may later have become a well known Formula 1 driver, and we also understand that the pair of them may be French. Which, frankly, should be all the explanation that you need.

After winning the World Championship with Jody Scheckter and their T4 model in 1979, Ferrari found themselves badly wrong-footed by the advances in ground-effect technology, when they introduced the T5 version for 1980. It would be Ferrari’s worst World Championship season ever. Even their 2020 efforts were not as bad! 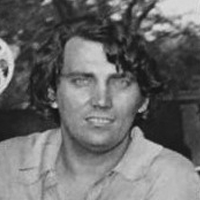 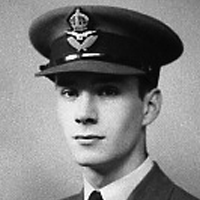